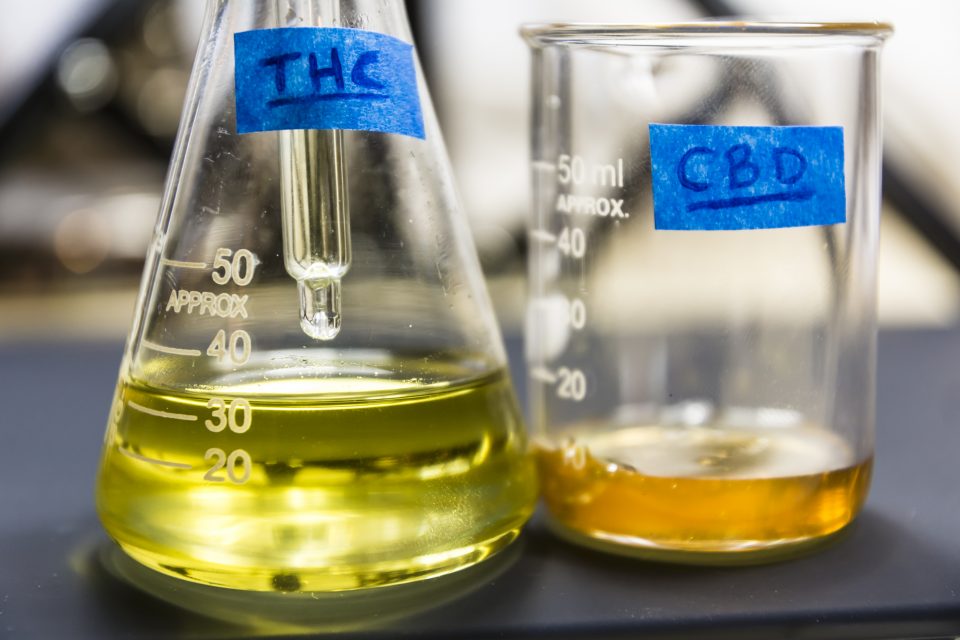 Vancouver-based Pivot Pharmaceuticals Inc. (PVOTF) signed a Letter Of Intent to acquire cannabis infusion company ERS Holdings LLC. ERS is a California-based private company that has developed a patented technology called RTIC or Ready To Infuse Cannabis. The stock has jumped over 9% on the news and was lately trading at $1.14.

RTIC was invented by Ross Franklin and Ed Rosenthal and “relates generally to methods and compositions of matter for enabling concentrated cannabis oil to be stable, emulsifiable and flavorless for use in hot beverages or food by combining cannabis oil with a starch powder or starch-derived powder.  Embodiments also relate to a variety of culinary uses for the stabilized, emulsified, flavorless concentrated cannabis oil powder.” ERS has also filed several continuation patents relating to the transformation of cannabis oil into powder for infusion into a variety of food and beverage products such as capsules, K-Cups, stick packs, baked mixes, liquid shots, protein shakes, topicals, lotions and bottled beverages.

“After being courted by some of Canada’s largest cannabis companies, we selected the Pivot team to help monetize our patent,” said Mr. Franklin, ERS’ CEO. “Their management team has extensive pharmaceutical and nutraceutical industry experience and an impressive track record of bringing products to market.  In addition to the food and beverage markets, we also look forward to integrating ‘RTIC’ into Pivot’s current topical, oral and nanoparticulate pipeline.”

Dr. Patrick Frankham, CEO of Pivot Pharmaceuticals, stated, “Pivot believes that the anticipated changes in cannabis regulation in Canada and California will provide an opportunity to launch multiple products into the healthcare and recreational markets in 2018. We are delighted that Ross Franklin and Pat Rolfes from ERS have chosen Pivot to help transform their patents and processes into therapeutic consumer goods. Pivot is in ongoing discussions with several Canadian Licensed Producers and Licensed Dealers in order to accelerate commercialization of our large pipeline of technology-driven products. If a suitable joint venture partner is not identified by January 2018, Pivot will seek a Licensed Dealer designation from Health Canada and commence construction of its own production facility. As a result, Pivot has engaged CBRE, the world’s largest commercial real estate firm, to help facilitate the site selection process.”