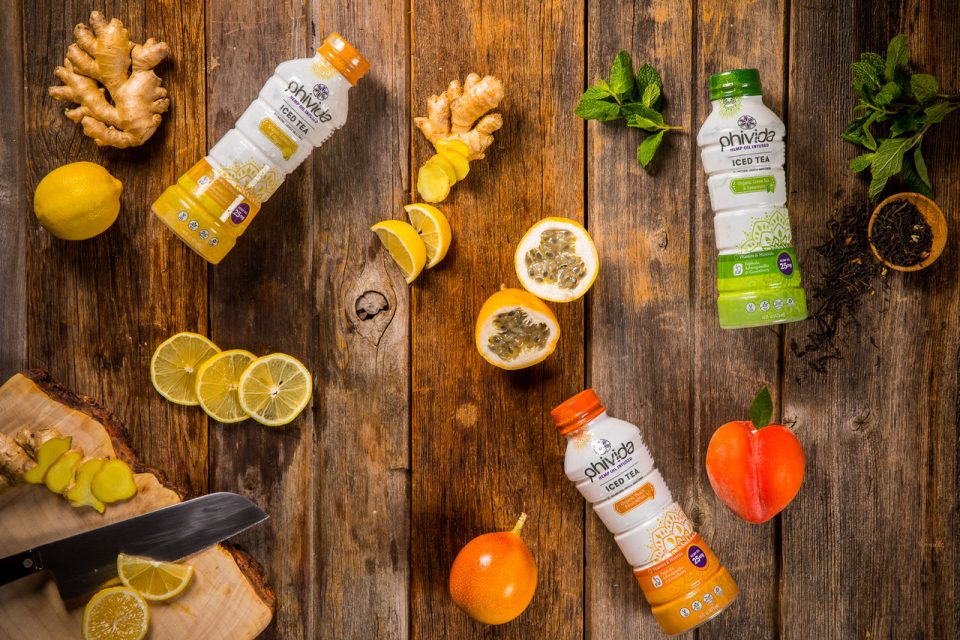 North American consumers spent nearly $7 billion in 2016 buying marijuana-infused products, including $1.7 billion in products aimed for adult use, up nearly 40 percent from 2015. As the industry is set to significant growth over the next few years, Phivida Holdings wants to be a huge part of that.
Phivida announced it has completed its initial public offering (IPO) on the Canadian Securities Exchange, raising $5.75 million in an effort to grow its products, which include hemp oil infused beverages. The company says its beverages will include “a proprietary blend of nutraceuticals and infused with nanoencapsulated hemp oil extracts.”
It also plans to sell and market functional foods and supplement nutraceuticals under the Vida+ brand in an effort to capture a significant part of the hemp oil market.
The legal cannabis-infused products industry is expected to grow by more than three-fold over the next four years, topping $20 billion by 2021, according to data compiled by BDS Analytics.
As part of the offering, which was led by Canaccord Genuity, the company sold 14.375 million shares and one-half of one common share warrant at 40 cents a share. The company noted that the warrants are exercisable at a price of 75 cents per share for a period of 24 months after the offering. If the shares were to reach $1 and stay there for 20 consecutive days, the expiration would be accelerated by the company.
CEO John-David Belfontaine said the offering was the result of the hard work and effort of several different groups, including the board of directors, executive team, and operational team.
“This is a significant achievement for The Company, but just the beginning of our shared success, as we prepare to launch our premium suite of Phivida brand CBD products onto a global stage in 2018,” Belfontaine said in a statement, announcing the offering. “We look forward to providing more exciting updates and milestone achievements as we enter this rapid growth phase in the life of Phivida.”
Shares will trade on the CSE under the symbol “VIDA.”
Pronounced “fii-vee-daah,” Phivida aims to bring the combination of modern western science and plant medicine together, according to its website.
The company markets its products to a number of different consumers and with the money, it’s raised, hopes to grow its distribution across the globe.
Currently, Phivida uses its nanoencapsulation technology to convert lipid-based cannabinoids into “water-soluble delivery format enhancing bioavailability and timed released within the body.” As the self-described cannabidiol (CBD) premiere brand, it also offers products where CBD’s are infused with other beverages, foods, and supplements.
Consumers being targeted are those who have a wide range of health concerns, such as those dealing with chronic pain, all the way up to those who have terminal diseases.