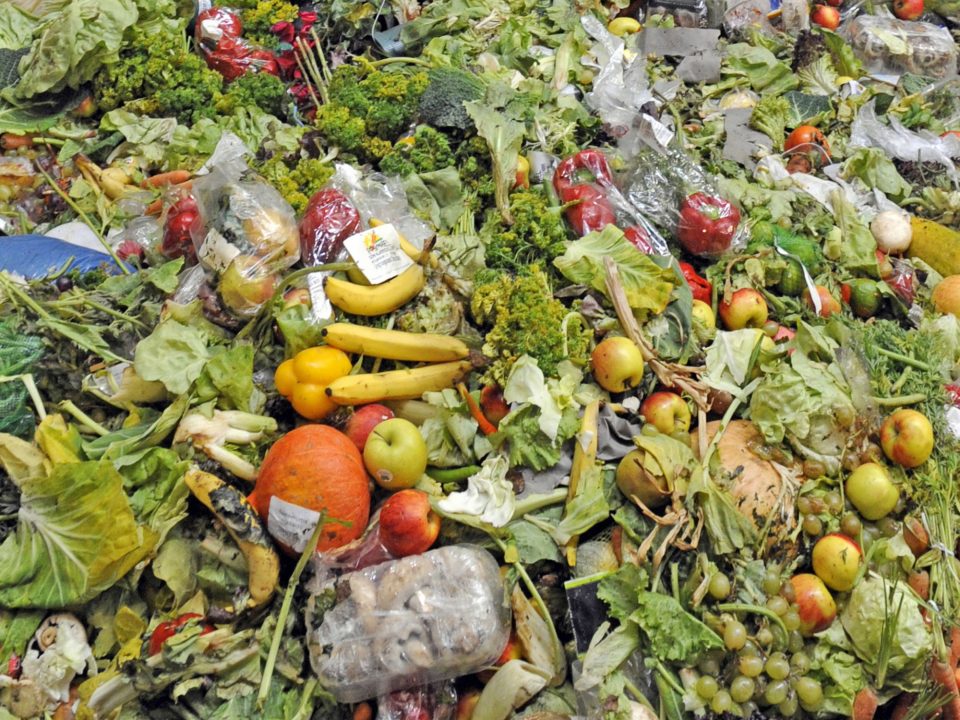 Canadian company Aurora Cannabis (ACBFF) is making a strategic investment in Micron Waste Technologies and in return will receive a cut of the gross revenues. Micron Waste (MICWF) is a developer of a proprietary digester solution that treats organic waste which can be used for the waste generated from the cultivation and production of cannabis products. Aurora produces and distributes medical marijuana in Canada.

Micron Waste will pay Aurora a royalty equal to 4% of gross revenues generated by Micron, but Micron will keep all intellectual property pertaining to its digestion system. Aurora will have the right to subscribe for up to 6,000,000 shares of Micron at a subscription price of $0.34 per share for aggregate subscription proceeds of $2,040,000 million which represents a 9% interest in Micron on a non-diluted basis immediately post-investment. Upon the first successful sale of a digester within the cannabis industry, Micron will give 2 million shares to Aurora.

According to the company statement, Micron has developed a new technology, based on aerobic digestion and subsequent treatment, that converts organic waste into clean water that meets municipal effluent discharge standards. The effluent from currently available digester-based treatment systems of organic waste does not meet municipal discharge standards and requires costly further treatment. Many generators of the organic waste elect, instead, to use municipal landfill sites for their organic waste, which is costly and has a negative impact on the environment. The merits of Micron’s technology have been successfully demonstrated with a grocery supermarket chain located in British Columbia, Canada, and Micron has entered into a Memorandum of Understanding with the group to plan for additional installation of Micron’s organic waste digester units at other locations in BC.

“The treatment and disposal of organic waste in the cannabis industry is a time consuming and costly exercise that is subject to strict regulation by Health Canada,” said Terry Booth, CEO of Aurora. “Micron’s solution promises to be a very elegant, highly efficient and low-cost alternative that will also have a positive impact on the environment. In making this investment, we anticipate benefiting not only from the positive impact on our operations, but also by being exposed to the upside potential of Micron’s commercial development. We look forward to collaborating with Micron in furthering the market reach of this very promising technology.”

“Aurora’s investment provides additional funds to accelerate diversification into other sectors, such as supermarkets, quick-serve restaurants, agricultural operations, and hotels, which are all faced with high organic waste disposal costs,” said Rav Mlait, CEO of Micron. “While our goal has always been to deliver solutions that have a positive impact on the environment, the only way to truly make a difference is by having a value proposition that provides a strong commercial rationale for adoption.”

The Battle With CanniMed Continues

While Aurora is making deals with Micron, the company does not want its potential new acquisition CanniMed (CMMDF) to make any of their own deals. On Monday, Aurora filed a dissident circular against CanniMed’s planned acquisition of Newstrike Resources. Aurora believes that the Newstrike deal is inferior to their own offer to acquire CanniMed.

Booth said, “It doesn’t take a genius to see that a company with no revenues, no sales license, no patients, no intellectual property of significant value, no track record, and not enough funds to continue operating and funding its own expansion, should not be worth giving 35% of CanniMed away to Newstrike shareholders.”

CanniMed has been fighting a hostile takeover by Aurora Cannabis. A hearing is set for December 20 with the Ontario Securities Commission regarding the takeover and whether Aurora proceeded improperly. In the meantime, CanniMed has been putting several poison pills in place to fight the potential acquisition.