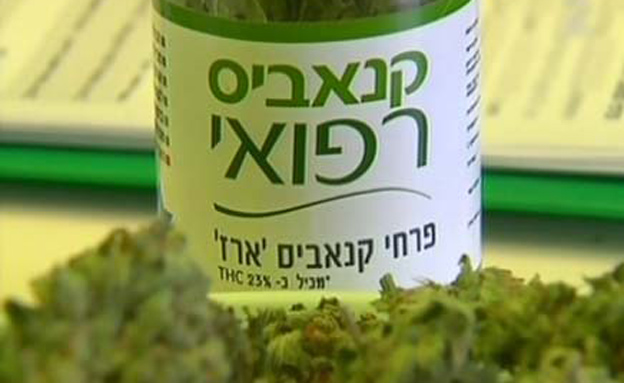 Israeli farmers are fast becoming cannabis converts as 383 farmers have recently applied for growing licenses, officials from the country’s Health Ministry told a parliamentary committee meeting in Jerusalem on Monday.

The health agency has received a further 250 applications from nurseries seeking to distribute marijuana plants, along with 95 requests from pharmacies to sell cannabis products, and more than 60 applications to open cannabis processing facilities. Regulators are reviewing the requests and have already provided preliminary approval to a majority of applicants, the officials said.

Early next year, the list of doctors permitted to prescribe medical marijuana will be expanded by the Health Ministry, according to testimony to the Knesset (parliament) Special Committee on Drug and Alcohol Abuse.

The Israeli Ministry of Agriculture estimates the number of active farmers to be less than 10,000. The interest in cannabis farming comes as the country’s agricultural sector is beginning to feel the impact of deregulation, with the lifting of tariffs and custom duties on foreign-grown and raised food products. Seeking alternative cash crops, many of these farmers see growing high-value, custom cannabis strains as a way to offset negative trends in other field and hothouse-grown plants, fruits and vegetables.

The Health Ministry has been under fire from politicians to eliminate roadblocks holding back the expansion of the Startup Nation’s medical cannabis sector. Citing the health and economic benefits of the industry, Committee Chairperson Tamar Zandberg of the center-left Meretz party told officials “ we are paying dearly for every moment wasted.”

The Israeli government sees a significant economic opportunity in medical cannabis. Various published forecasts peg the sector to be worth from $260 million to as much as $1.1 billion by 2022. Earlier this year the government allocated the equivalent of $2.8 million for more than a dozen studies on boosting medical cannabis growing.

While Health Ministry officials said they are making every effort to expand the industry and encourage growing of export-quality cannabis, they are facing a problem of illegally grown marijuana slipping into the growing ecosystem.

The medical cannabis unit issues permits to patients to use cannabis for medical purposes, in addition to appropriate permits to investigators and various research bodies that study cannabis and cannabinoids.

As more farmers are licensed to grow cannabis, strains will become better standardized and controlled, Landschaft said on the sidelines of the meeting. “Serious farmers have the incentive and the knowledge to maintain tight quality control on their crops, and marijuana is no different.”