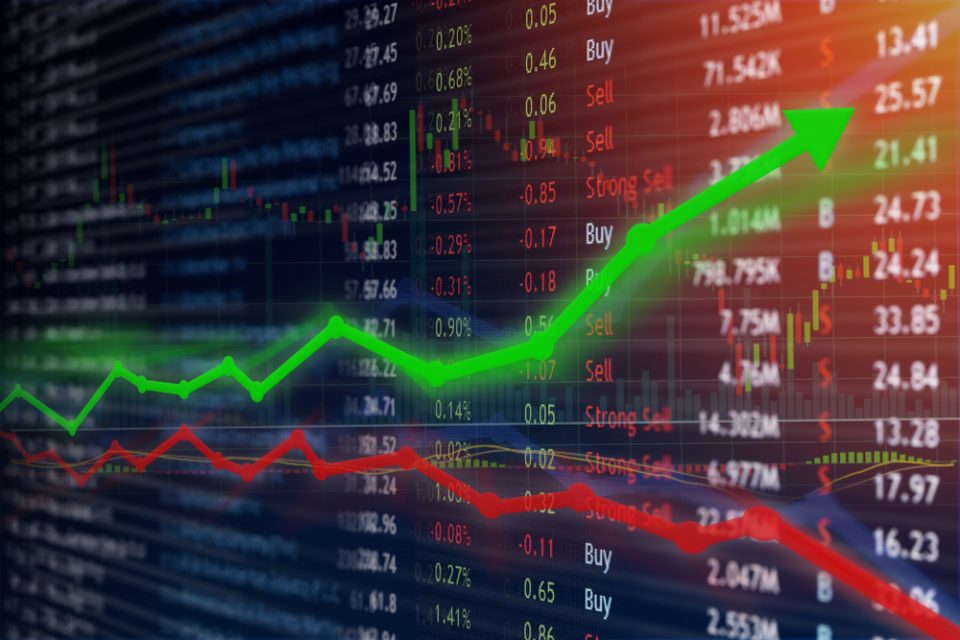 Canada’s Horizons ETF Management added 11 new companies to the portfolio of the Horizons Marijuana Life Sciences Index ETF (HMMJ). The names were added as a result of the quarterly rebalancing that took place on December 15, 2017.

The names added include:

In addition to adding the names, the ETF also rebalanced the portfolio holdings. Aphria (APHQF) is now the largest holding at 12.68% with Aurora Cannabis (ACBFF) moving up from the number three position to number two and Canopy Growth dropping to number three. GW Pharmaceuticals (GWPH) moves up to the number four spot from the fifth position and Scotts Miracle-Gro slips to number six. MedReleaf has also moved to the top five from its previous position of ninth.

WeedMD jumped the gun and announced its inclusion on December 8th. “WeedMD’s inclusion in the North American Medical Marijuana Index caps a breakout year for the Company which saw us execute and achieve a range of significant licensing, operational and corporate milestones,” said Michael Kraft, Chairman of WeedMD. “Since announcing our landmark greenhouse expansion, WeedMD has seen incredible support from existing and new shareholders, and we look forward to broadening our shareholder base through our inclusion in the benchmark, and ultimately, the ETF.